My website Imagewize.net with a Joomla! 1.5.23 setup had been down for a few hours and I had had no news from the hoster Webreus for quite some time. During an investigation I found out the Jtable session crashed. Here is how I found out and the solution I used.

When I wanted to enter the backend I got:

Email was not working either. Had been waiting for an important email. For all I knew it bounced and I won’t get any access to my Joomlashack Dev bundle. Had been trying to figure this database issue out by doing some Googling. I could not access PHPMyAdmin as Plesk was not accessible either. Did of course email my hoster, but they normally do not reply at all during the weekend. Fortunately Imagewize.com was still up and running although I had been bumping into some VPS Memory issues here as well. Odd peaks at around 8 PM CEST forcing it to reboot.

As soon as I have PHPMyAdmin access again I tried the following:

to remove the old session and start a new one. Don’t do anything like this without a backup mind you! This was based on a nice tip I got from the Bluehost forum- thread here. This was not the best solution however. There was an easier, less radical one.

Changed my mind in the end on the solution to use. Based upon Joomla! forum thread I repaired all tables and the session table was adjusted. Now the site is running again! 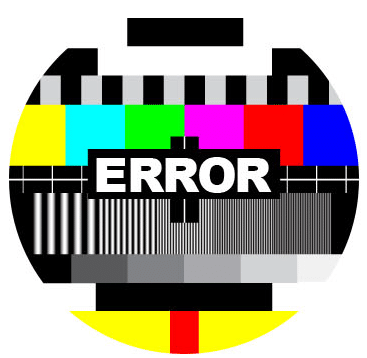