I quickly bumped into many plugins that were outdated such as “Translate This Button” , “Global Translator”  , Google AJAX Translations  and others. I also found many that just offer to install / load a translate widget as mentioned such as the Google Translate Plugin .

As said I only wanted to get the conversation or comments translated. Google does have an app for this. Now I need integration with WordPress or if need be Disqus commments. I prefer not to integrate the site with Google Plus comments  as not everybody uses G+. The same goes for the Facebook Translate option out there  , which is abysmall anyways as it uses Bing Translate.

Cloudpipes says they have an option to make Disqus work with Google Translate here but this is an invite only option and I did not see any demos.

One option would be to use the Google Translate Plugin  the way WordPress Beginner suggests here and then use the shortcode to wrap comments made perhaps. There is a Bing like plugin as well, but as said Bing isn’t great at translating as of yet. So the Google Translate option with template adjustments using the built in shortcode might be the best way to go.

To actually use the shortcode

to translate a part of the site I found out the shortcode was not made for this. It is just to load the translation widget in a different location. That it can be useful still I will explain below. To use shortcode in a template please see the WordPress Codex here. A snippet like:

will do the trick very nicely.

This same Google Translate plugin also offerts the option to make certain parts of the site not translatable so you could make all NOT translateable, but the comments section. I quote from their FAQ “Add the “notranslate” class to the HTML element containing your text” This class you could add to all elements except for the one loading the comments and then add the translation button with the shortcode just above the comment section.

There we go, we made some progress 🙂 ! 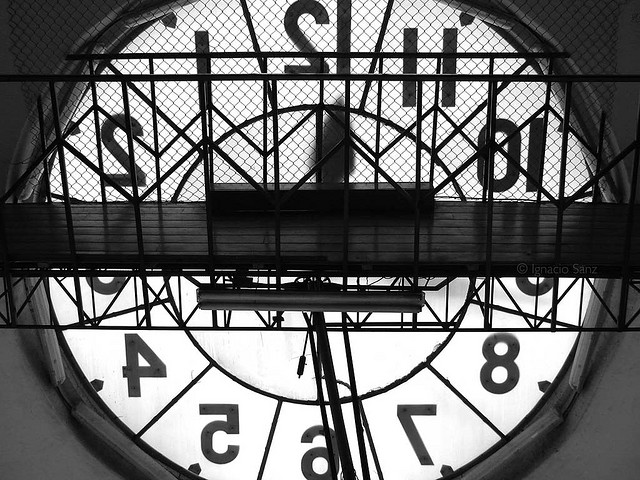